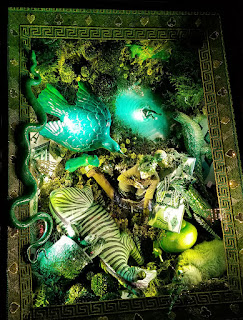 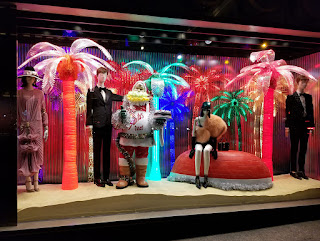 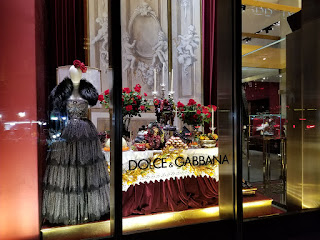 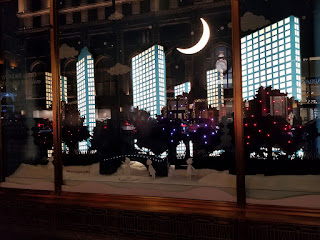 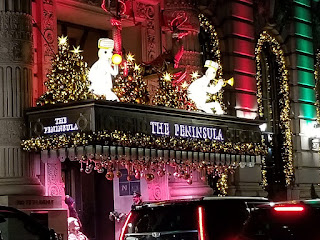 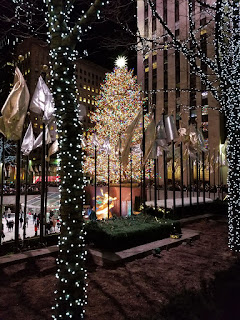 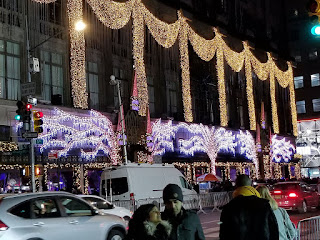 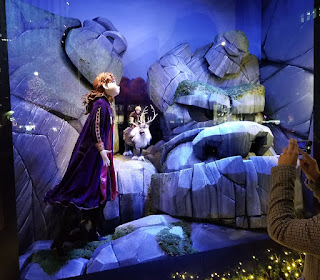 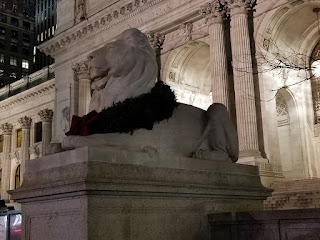 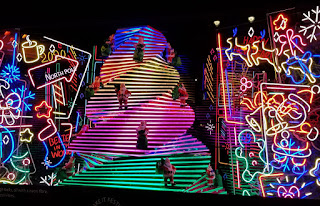 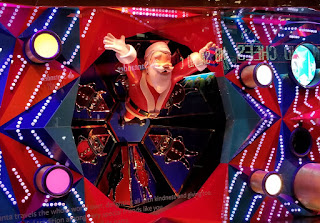 
Posted by Reckless Beading at 7:24 PM No comments:

I am afraid that life interfered with blogging this year, but how could I not tell you about our annual Christmas window tour.  This year we added an event when we went to Snug Harbor on Staten Island to see the NYC Lantern Festival with 1,000 lanterns fashioned into luminous sculptures.  We picked the warmest night we could when the temperature at night was a balmy 34 degrees F (yes, that was the warmest night that we could visit Snug Harbor). It was cold but the sights were magical.

Posted by Reckless Beading at 8:51 PM No comments: